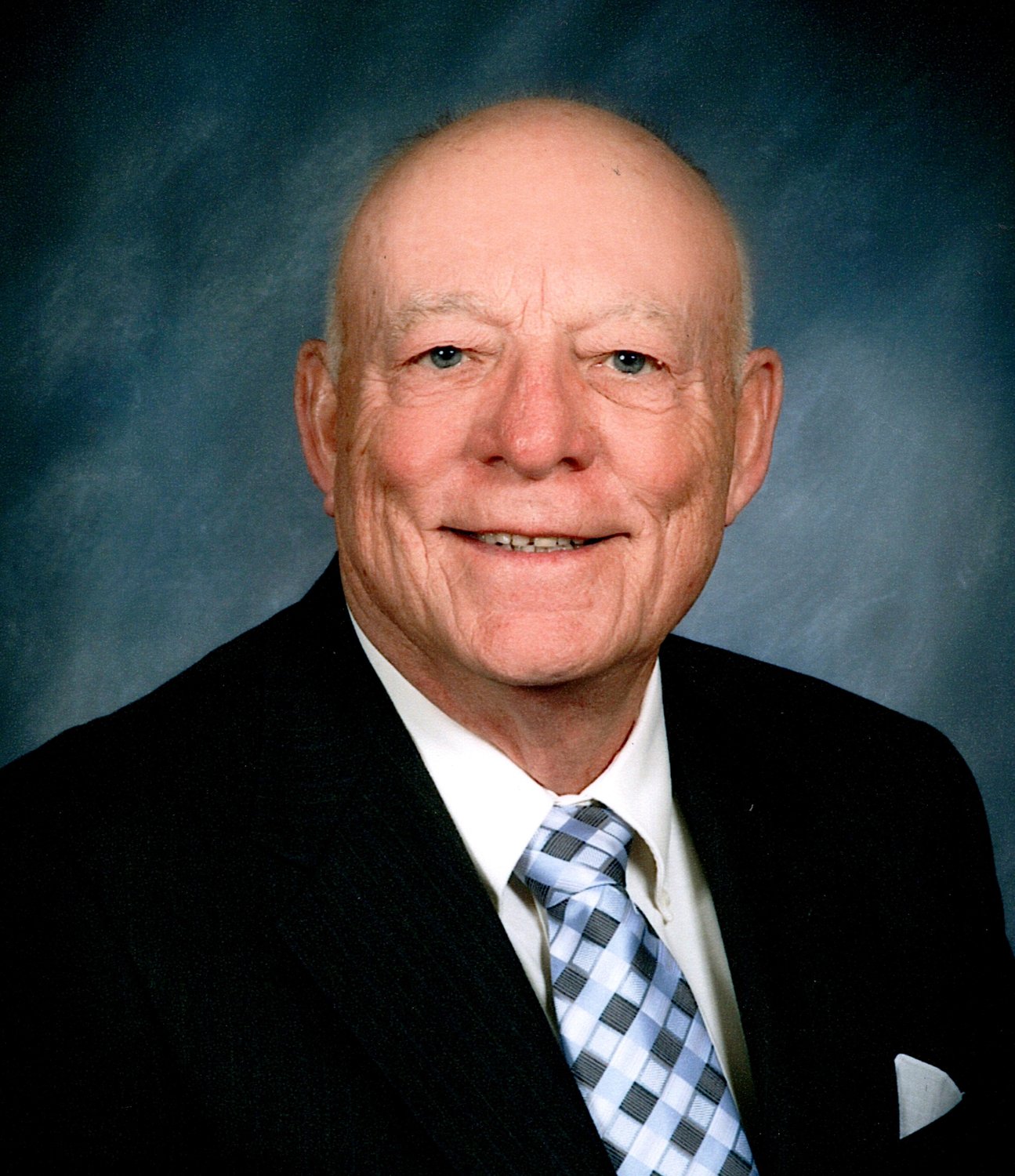 Raymond Allen Coffey was born June 16, 1931, and passed away September 13, 2021. Ray was the son of Ellen Delilah Markle-Coffey and Claude Allen Coffey of Kansas City, Kansas. He had three sisters, Doris (Bernard) Beard, Frieda Coffey, and Mary (Don) Skiles. Donna Millsap-Coffey was his wife for 43 years, died in 2004, and their son Keith Allen Coffey died in 1984.

Those of us who will deeply miss him are: dear friend Doris Thayer of Stockton, Missouri; daughters Cheryll (Rod) Steadham, Tonganoxie, Kansas; and Diane (Les) Pieper, Stockton; along with five grandchildren and their spouses, plus three great-grandchildren.

Ray graduated in 1950 from Wyandotte High School and started his first job at an Auto Parts store in Kansas City, Missouri. He served in the U.S. Army from 1951-54 with basic training at Camp Chaffee, Arkansas, and then stationed at Elmendorf AFB in Anchorage, Alaska, as a Ham Radio Operator.

Returning home in 1954, dad met mom, and they married on Oct. 8, 1955. They raised three children in Edwardsville, Kansas. Ray worked at Certain-Teed from 1955 until he retired in 1990 and moved to Stockton Lake, Missouri.

As a young man, Ray, aka Big Dawg, was a celebrated high school pitcher, having played baseball in the Ban Johnson and Kaw Valley leagues, along with his future brothers-in-law, the Millsap boys.

His entire life was filled with learning new skills. He earned a private pilot's license and, along with Dale Thompson, bought and flew a Luscombe aircraft. He learned to train bird dogs which became a love and passion. After learning the skill in the army, he spent most of his life as an avid ham radio operator. He especially loved hunting, fishing, and canoeing with his young son, Keith. As a matter of fact, he loved anything to do with family, travel or the outdoors.

Visitation and service was Friday, Sept. 17, at the Bland-Brumback Funeral Home in Stockton. Graveside service will be at 1 p.m. Saturday, Oct. 9, at the Chapel Hill Memorial Gardens Cemetery in Kansas City, Kansas. Afterward, family and friends were invited to gather together at the home of Cheryl and Rod Steadham. 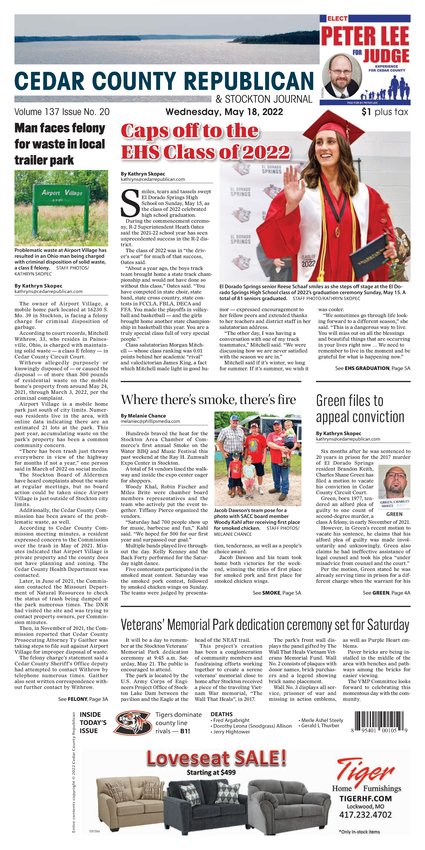