Chuck served during World War II in the United States Navy aboard the USS Bowditch, as a machinist from October 1, 1942, to October 1, 1943. He received two Asiatic Pacific Stars in a Victory Medal. He was stationed in Okinawa and was present at Bimini Island for the testing of the atomic bomb. Chuck was a lifetime member of the VFW and a long-time member of the American Legion.

He left behind his sons. Charles “Ray” Jason and his wife, Tatianna, of California; and his son, Mark and wife, Bobbie of Stockton; his daughter Rhonda and her husband, Del; daughter Shelly and her husband Rob and his grandchildren; Corey and his wife, Nicci of Oklahoma, Mary Jo of Joplin, and Jude of Preston, his great-grandchildren, Dax, Molli, Melody, Alexzander, Rosemary, Daisy, Raven, Daniel, Sadie and Luna, and a sister, Sue Godfrey of California. Also, several nieces and nephews.

Chuck was preceded in death by his father, Stewart Medford Fields; his mother, Virtie Lee Skaggs; sisters Helen, Mickey, Rose and Opal; and a brother, Howard.

Chuck was indeed a member of the greatest generation, cherished by many, and will be forever missed. 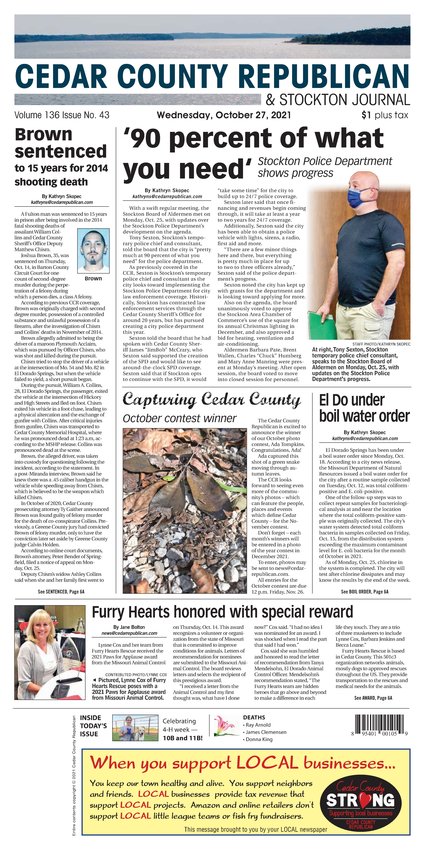