We were woken by Harley’s mother and sister at our door letting us know the tragedy that had taken place. My son, Spencer, wasn’t home, and in that moment, it was my job to let him know the news before it got to him through social media.

Of course, every time I called, it went straight to voicemail.

With Spencer being 19, working, and having a social life, this was no easy task. Time was against us.

Spence and Harley had been best friends since the first grade.These two were inseparable. Harley became a bonus child in the Chance household quickly.

He was just another kid bouncing through our home any given day, eating, laughing, joking, wrestling, watching movies or whatever it was we were doing.

Finally, after what seemed like 100 failed attempts, I was able to reach the father of the friend Spencer was staying with. By this time, my own phone was blowing up with everything from phone calls, text, messenger, everyone inquiring about the news.

For the first time as a mother, I was happy that my son had left his charger home and had no battery life on his phone. I knew he was with friends, and all of them were beginning to get up and around, so it wouldn’t be long before he connected to the outside world.

I never wanted to tell my child such devastating news on the phone, but he was far enough away I had no choice. The emotions that flooded my own mind when I was told the news left me disoriented. I had no idea how my son would react. I begged for the father to please keep him there and take his keys away from him as I was on my way.

When I showed up Spencer obviously in shock was looking at me, but not in a sad way. I will never forget what he asked “Mom, is this an April fool’s joke? Harley is OK, right?”

This was hands down as a parent the hardest day I have yet to face. The hurt in my child’s eyes and watching his heart crumble was heartbreaking. All I could keep thinking to myself, if we are hurting this bad, how bad Harleys’ very own family was hurting.

I’m a fixer. I naturally want to fix everything around me and in this situation, there was nothing I could fix. It was no question that as a family we would be there to support Harleys’ family every step of the way.

Harley and Spencer were so close that his family so graciously allowed Spencer to be a part of so many final arrangements, even asking him to give the eulogy.

As the days have begun to pass, and all we have now are the memories, I want to share what Harley was to our family, in hopes to give you, the readers, a better visual aspect of a beautiful human who just weeks ago walked among all of us.

Harley was a very quiet and shy man. He worked at the Dollar General here in Stockton. He had the brightest blue eyes. His smile was contagious. He was polite and from the time he was 6. I have always been Mrs. Chance to him.

Harley was a protector of everyone around him. He loved hard and the ones he was close to knew that he was there for them. He was very mature for his age. He was responsible and was a hard worker. He loved his mother, father, and sister fiercely. He would often tell me, he was a “loud and proud momma’s boy”!

He often received “student of the month” or “kindness” awards when he was in school.

He loved anime and playing video games. He was never in trouble, had good grades and when he was 18, he decided to join the Army national guard.

These past few months have been incredibly hard. Watching your child mourn the loss of their best friend has proven to be one of the most challenging things I have endured.

The changes in Spencer’s behavior are constant. There have been some real dark, hard days.  I give him his space, but not for too long. He gets a day sometimes two before I invade his personal space.

At the end of the day, this is my child, and I must know he is OK. Some days, I simply do not know. Then there are other days that I’m reminded healing is taking place. Am I doing everything right? I doubt it, but I’m hopeful. There is no manual for situations like this and everyone grieves differently.

We are grateful to still be in contact with Harley’s family. We have upcoming plans with them this coming week. They will always remain extended family to us. They keep Spencer close to them. Spencer was like another son and brother to their family. I will forever be grateful for the love they have shown my son amid their own pain.

Simply put, to know Harley was to know love, compassion, and respect.

As months, and years pass I ask that if you believe in prayer to please continue to lift the Kreft family up, they will forever need the love and compassion from the ones around them.

Tar Heel Transplant: The locket placed close to my heart

Tar Heel Transplant: Who’s that fly in the window? 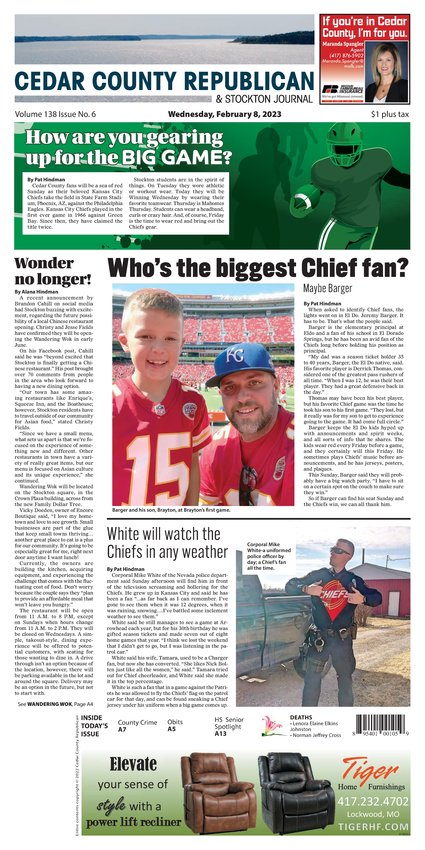