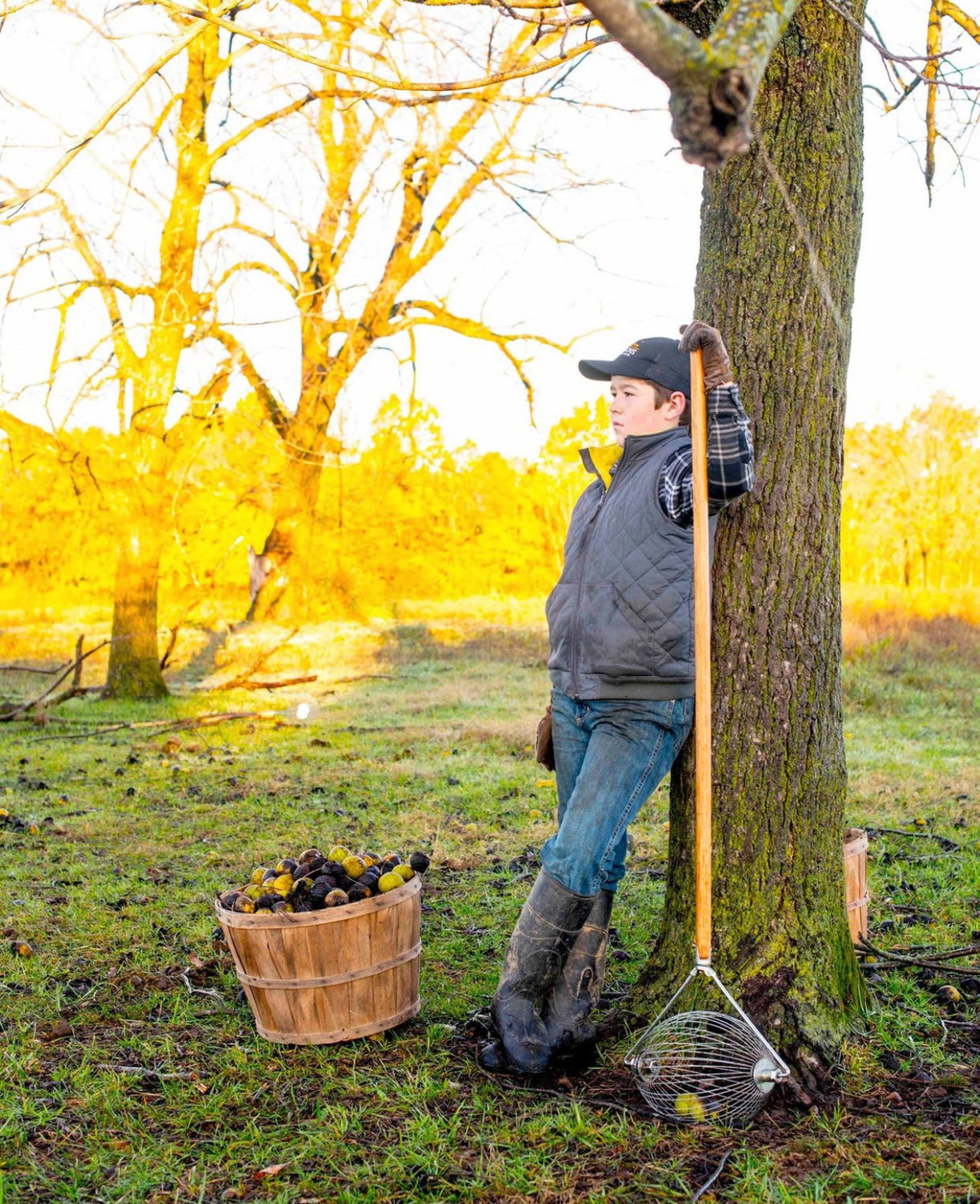 Around two weeks ago, over 180 hulling stations throughout Missouri and 12 other Midwestern states opened to buy freshly-fallen Black Walnuts harvested by hand from thousands of people in rural areas.

Picking up the “cash on the ground” is a fall tradition in the Ozarks and other parts of the Midwest, where resourceful people appreciate the chance to get some extra money. The black walnut crop is also  Stockton's flagship industry.

The opening price was very strong — $20 per hundred pounds (after hulling) in Missouri, and $18 east of the Mississippi.  That’s 25% more than just 2 years ago.  That price could have changed beyond the Oct. 4 harvest update, so harvesters are encouraged to get their nuts in soon.  For folks in the Ozarks, bringing in the nuts means local jobs, as well as some money in their pockets!

A news release said Hammons Product Company's projection for the harvest is 16 million pounds, and their goal is 20 million – which "will require a lot of work and nice fall days," the release added.

"We hope and pray that the weather cooperates so folks can get the nuts in," the release said.

Many hulling station operators report lots of Black Walnuts on trees, with nuts already beginning to fall.  So the first week was projected to be good — especially with beautiful weather forecast for the area.

"It’s money on the ground, jobs for the economy, and food for great recipes," the release said. "The Midwest is the only place in the world where Black Walnuts are collected and sold on a large scale, so it’s something that is very unique and special to rural communities including ours.  Buying will continue through October and into mid-November — so there’s plenty of time to get out, enjoy some healthy fall air, and be part of this fall tradition!" 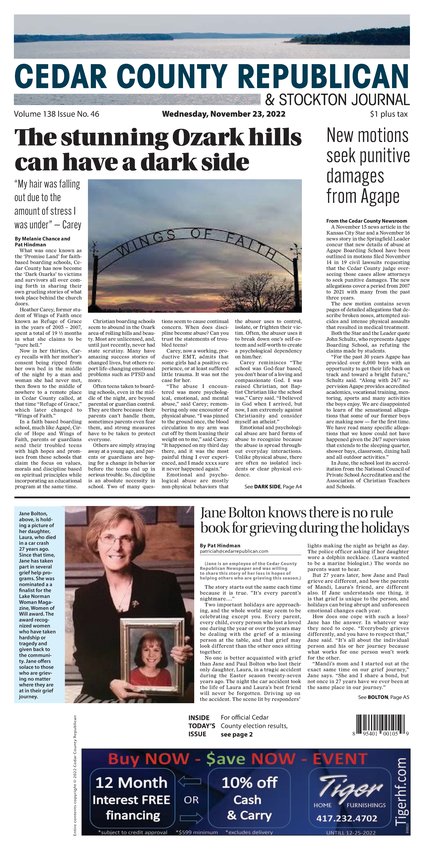