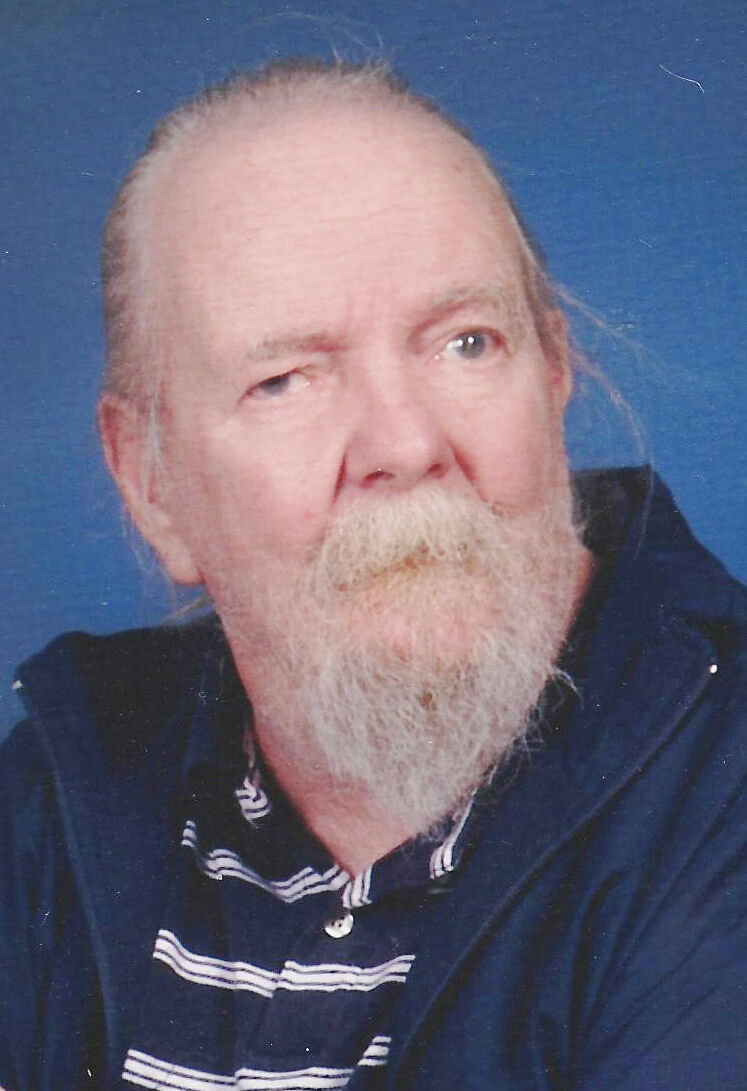 He attended Peoria Central High School. He served four years in the U.S. Marine Corps as a Lance Corporal, then continued his military service in the U.S. Air Force, from which he retired. He worked as a carpet installer for 20 years.

In 1969, Marvin met his loving wife, Bernardeta “Edith” Quintua. They were married on Sept. 15, 1970, at Clark Air Force Base in the Philippines, and shared 50 years of marriage. Together they have three sons, Raymond, Robert and David; and two daughters, Susan and Lilibeth.

He enjoyed the outdoors, fishing, bird watching, camping, going to the sand dunes, pawn shops, collecting and shooting his guns and reloading his own ammunition.

But most of all, he enjoyed spending time with his family. He would not go anywhere he could not take his kids. And, he “loved” his Alexa.

He is preceded in death by his parents, Murl and Florence; siblings Griff, Marguerite, Clifford and Ronald; a grandson, Wesley; and a granddaughter Jerlane.

He will be dearly remembered and missed by his family, friends and loved ones. 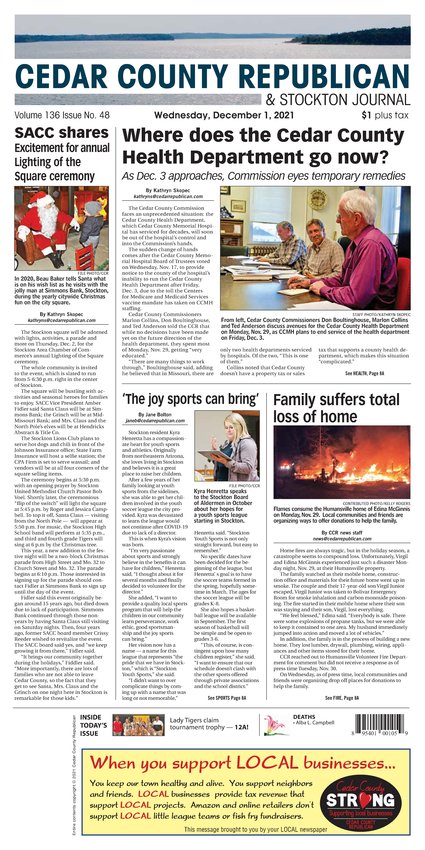