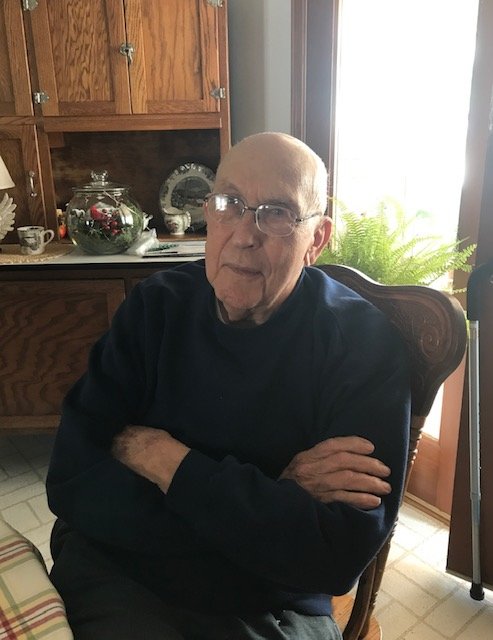 Jack Roy passed away on Tuesday, July 13, at the age of 91. After several months of declining health, he died with his wife, Nancy and their children at his side.

Jack was born in Cedar County to Guy and Jo (Long) Roy on April 16, 1930. He was the oldest of seven children, all of whom survive him: Joyce Casada, Jacqueline York, Jean Gelsinger, JoAnna Biglieni, Guy Roy Jr. and Betty Crumpton.

He went to school in a one-room school house in Cane Hill and graduated from Stockton High School. He attended Southwest Missouri State University, where he received a bachelor’s degree in math and science. Before receiving his master’s degree from the University of Oklahoma, he spent two years in the U.S. Army. He earned his doctoral degree from the University of Missouri. If he had had his way, he would have been a life-long student and never left college.

Jack was a teacher and administrator. He spent most of his professional career with the Missouri Department of Elementary and Secondary Education in Jefferson City, where he retired as the Director of School Law. Upon retirement, he and Nancy (Casada) moved back to Dade County, built a house and raised registered black Angus cattle. Jack often noted that his life was filled with lots of “experiences.”

A leader. A writer. Brilliant mathematician and scientist. Educator, advisor, consultant. A man of faith and a philosopher. Storyteller extraordinaire. A do-it-yourselfer and fixer of the broken, discarded and rejected. Woodworker and carpenter. Cattle farmer. Bird hunter. Airplane pilot. Admirer of sunsets and wildflowers. Collector of antique fruit jars and ink wells. Music loving, fiddle playing and gospel singing enthusiast.

Jack Roy, of Dadeville, was all of these things –– but, more than anything, he was a loving and committed husband, a beloved father, supportive brother, devoted grandfather, great-grandfather and dedicated friend.

Jack and Nancy recently celebrated their 66th wedding anniversary. They have two daughters, Kim Cranston and Jan Stobie (Rich Walker). Jack considered his son-in-law, Bob, to be his son. The Roys have five grandchildren and eight great-grandchildren. His extended family includes numerous nieces, nephews and cousins.

Jack’s family is grateful for the love, support and prayers from so many dear friends this past year. A special shout out to Jeff, Norma, Ruth and Jeanie.

Jack will be buried at Stockton Cemetery in Stockton. His family is planning a celebration of his life at a later date. 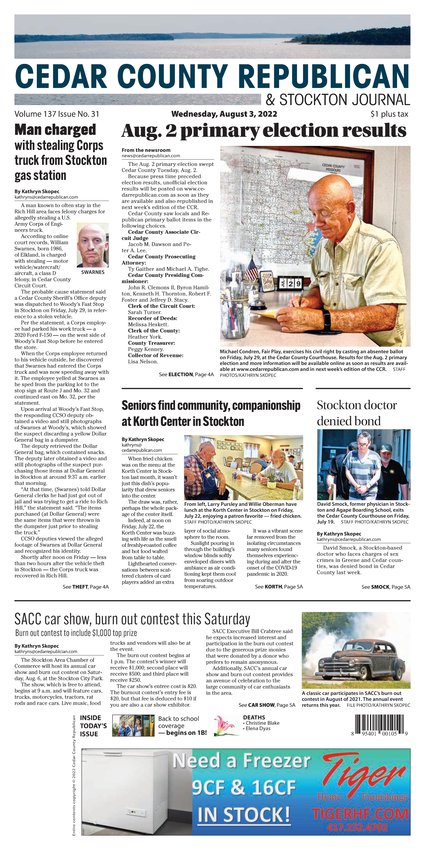