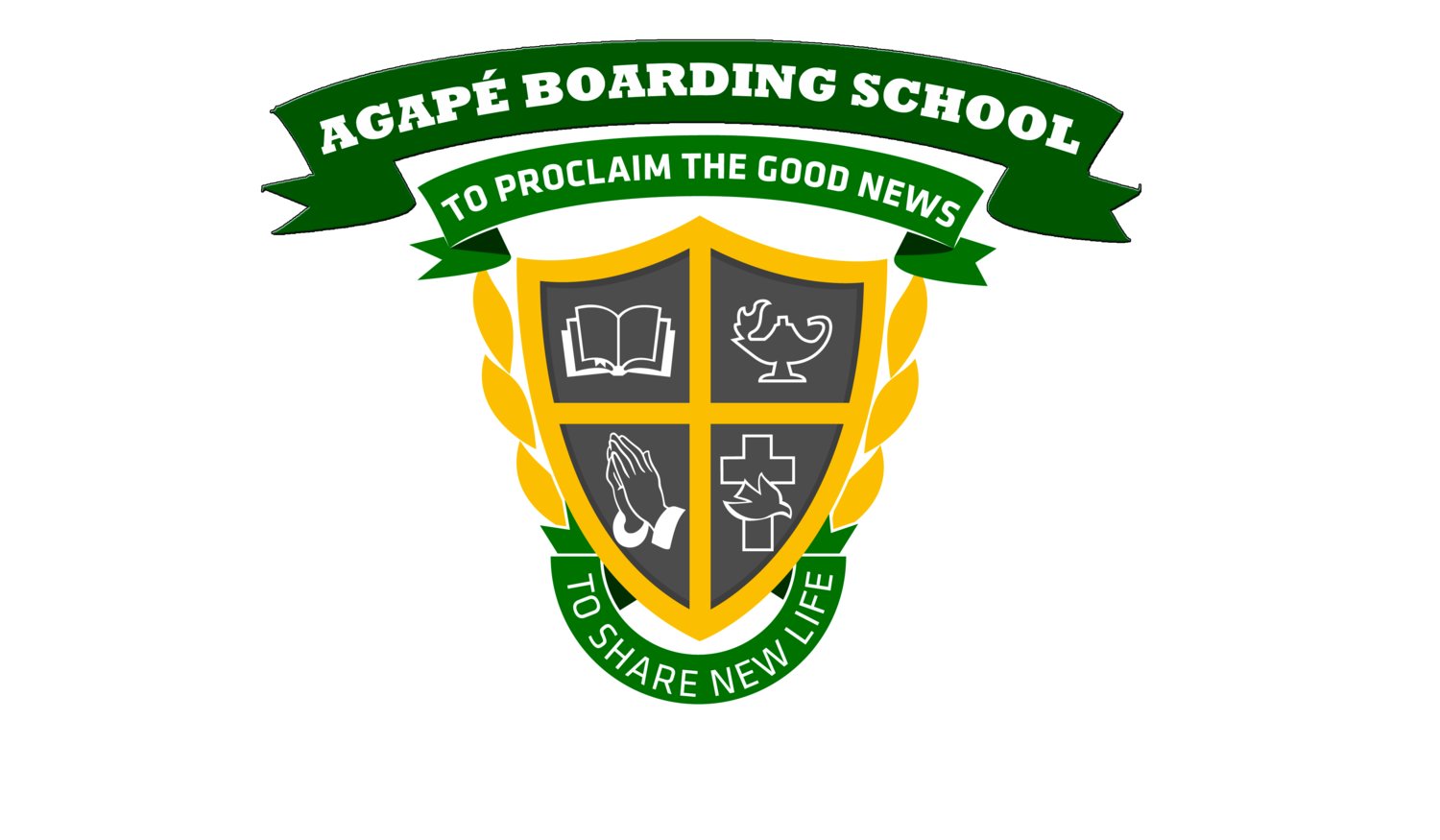 A court hearing is set for 1 p.m. today at the Cedar County Courthouse to determine the future of Agapé.

The CCR obtained a newly filed an injunction in Cedar County Circuit Court  filed by Missouri Attorney General Eric Schmitt seeking to "cease operations at Agape Boarding School and remove the children there to safety."

"On Sept. 7, the Missouri Department of Social Services added a current Agape staff member to the state's Child Abuse/Neglect Central Registry after DSS found, by a preponderance of the evidence, that the current staff member committed child abuse at Agape," the petition states.

"This Agape staff member was noted on an Aug. 22 census of employees, and the State received no information regarding a change in employment status," the petiton states.

More information will be available as this story develops.

The countdown is on for the 62nd annual Black Walnut Festival 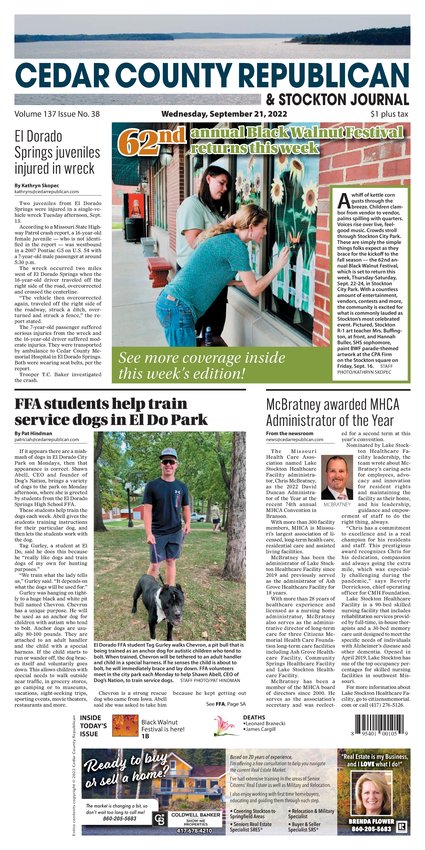