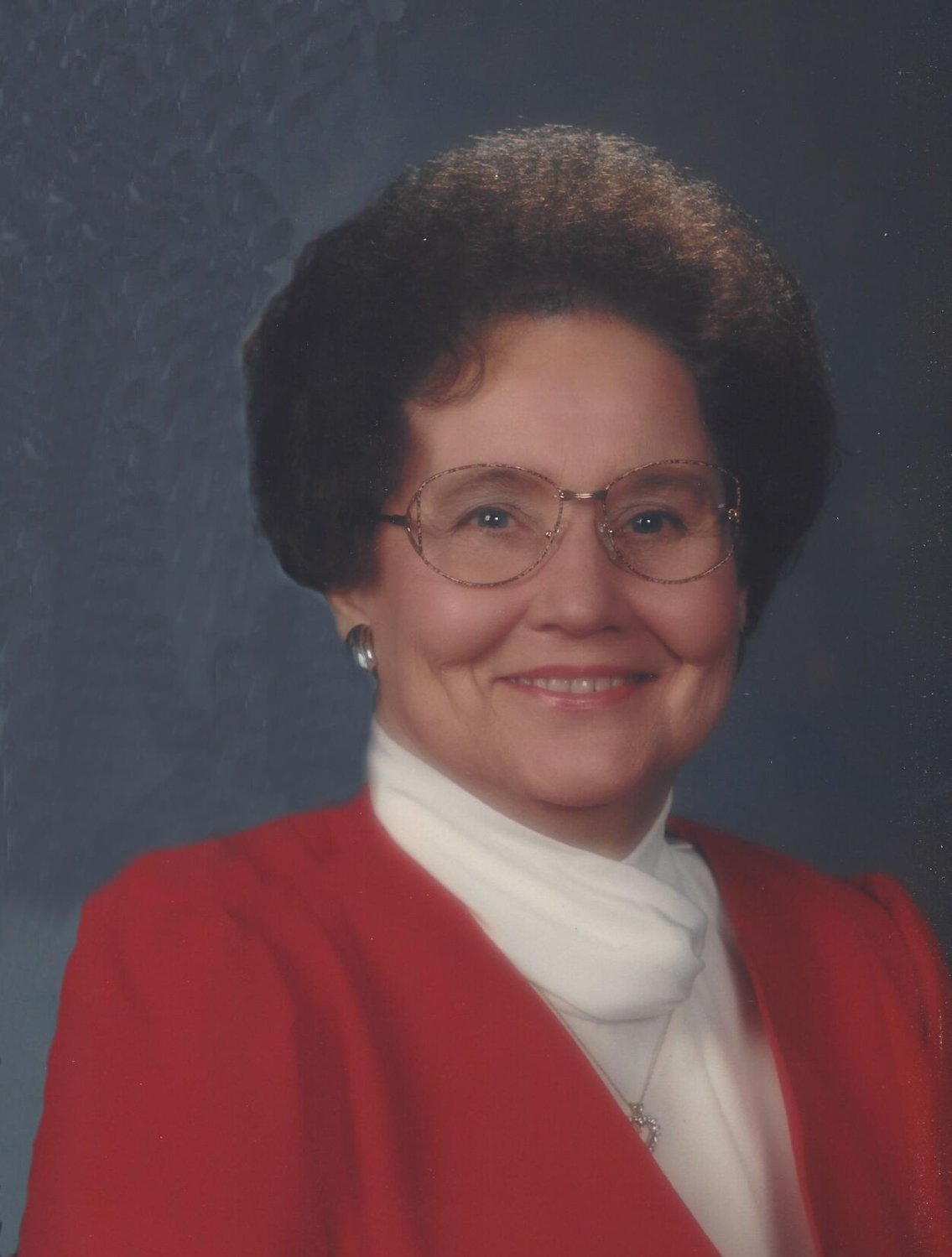 Billye Nadine Wheeler was born July 19, 1925, in Bolivar. She was the daughter of Clint and Maude (Callaway) May. She passed away Sunday, May 9, in Stockton at the age of 95 years and 10 months.

In 1943, Billye married Clarence Wheeler Jr., who preceded her in death in 2005. Billye was a longtime resident of Bolivar. She was saved at an early age at Sunset Baptist Church.

Billye and Clarence spent several years on a farm south of Bolivar. He was a bulk plant agent for MFA oil company for 15 years. Billye did the bookkeeping for him all that time.

In 1972, Billye and Clarence built and operated Lakeside Interiors in Stockton until retirement in 1988. Billye loved working at the store alongside Jr., meeting so many wonderful people who became longtime friends.

After Clarence passed away, Billye moved to Stockton in the fall of 2013 to be near her son Larry and his family. She always took an interest in her grandchildren and great-grandchildren's lives and loved it when they would drop by for a visit.

Billye was preceded in death by her husband, Clarence; her parents, Maude and Clint May; her stepmother, Thelma May; two brothers, Clinton Coy and Con Carroll; and a sister, Benny Marie Wilson.

She leaves behind many nieces, nephews and friends. 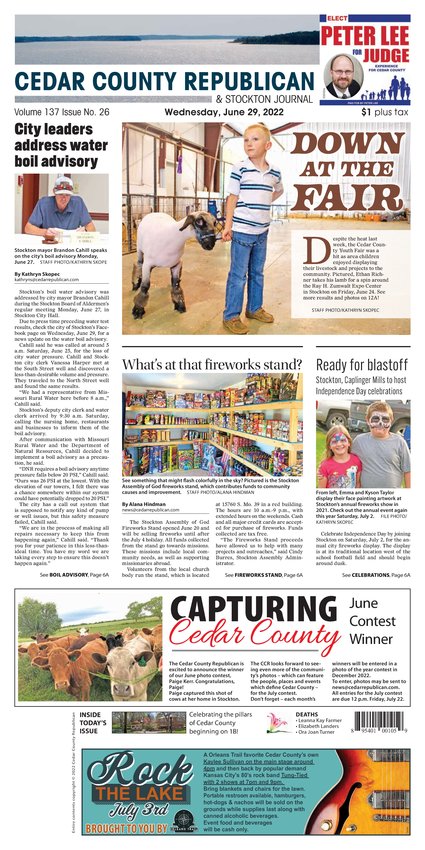